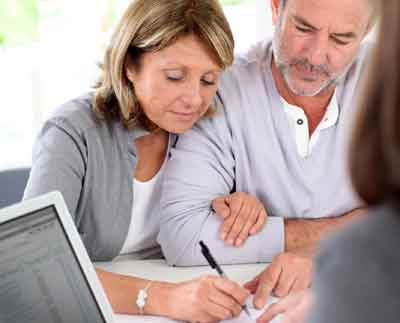 ‘Your adult life will be twice as long as you thought it would be; and if you are in reasonably good health and have good habits, most of this time will be just as productive as earlier years.’ Lynda Bronte, former director of the Carnegie Foundation’s Ageing Society Project.

The image that has been sold to us for the last five decades is that age 65 is the finishing line for a man’s career and financial life with 60 being the age for women.

Now that the Government has moved these goal-posts, we feel forced into a new set of choices and potentially difficult adjustments. One measure of how well ‘retirement’ has been marketed is how reluctant people are to abandon the concept that this arbitrary ‘end-point’ will be liberating. Recent age-discrimination rules mean that you need not let someone else decide it is time for you to move up or move out; set the timetable yourself.

Government pensions: Social Security has expanded to include more benefits and recipients and is set to continue in this vein for some time to come, putting a huge strain on public finances.
Personal Wealth: Today’s retirees derive income from two big sources: investments and property.
Individual Pension Income: Many wage earners do not invest as much or as systematically as they should.
Wage earnings: Adding up the above three often leaves a gap to be closed by wages.
Other sources: A few hopefuls think retirement income will be salvaged by bigger inheritances. Sadly, even large estates are eaten up by rising health costs and Inheritance Tax if not carefully planned.

No longer forced into retirement patterns forged in the industrial age you can forge patterns for the information age where ‘retiring’ can be replaced by  ‘re-envisioning’.

If you are in the early years of working life it is never too early to plan your course. Indeed far less painful than trying to race for the line having left it too late. If you have been planning and providing over the years, but want to make more out of your future investment then talk to us. At any stage, Mainstay should be the pilot you need.